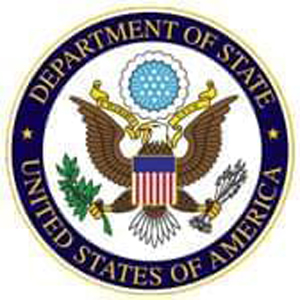 Paratext is happy to announce another recent addition to U.S. Documents Masterfile: the Bibliographic Metadata of the Foreign Relations of the United States Series.

A publication of the U.S. Department of State Office of the Historian, the Foreign Relations of the United States (FRUS) series is the official record of U.S. foreign policy going back to 1861. Originally contained in 500 physical volumes, the digital version available through U.S. Documents Masterfile links to full text online where available.

Within this resource, researchers gain a fascinating window into over 160 years of United States foreign policy. Within FRUS, find documents relating to the Iran hostage crisis of 1979, the diplomatic response to World War I, the state of U.S./Soviet relations during the 1960s through 1980s, and much more.

To any scholar working in the areas of U.S. history, political science, or foreign policy, this is a gold standard resource not to be overlooked. Your patrons can begin searching FRUS data today.