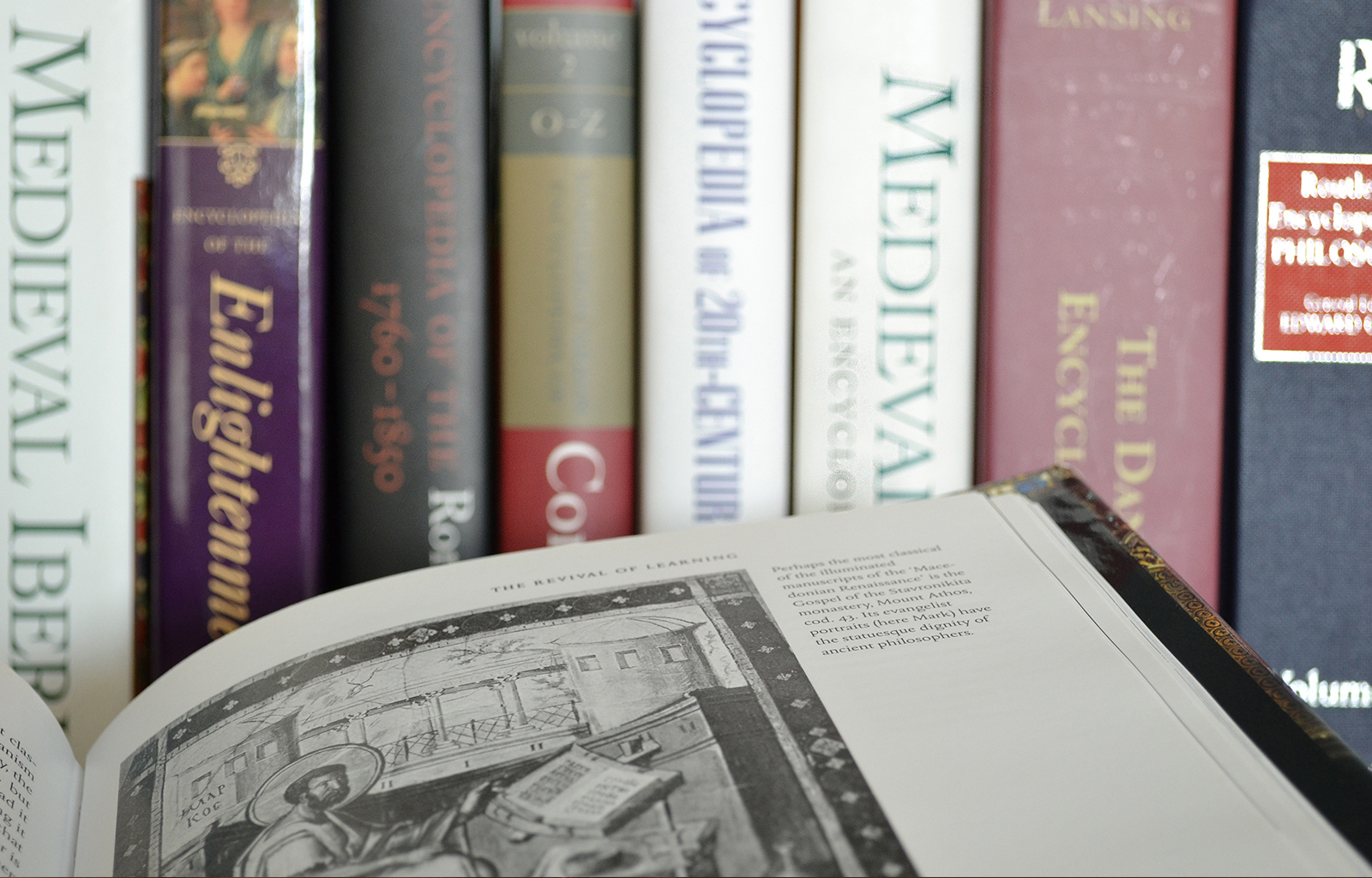 “Get a thorough insight into the index, by which the whole book is governed and turned, like fishes by the tail.”

This final installment of our trilogy on Focused Browsing (see our previous posts) advances the position that browsing scholarly indexes to specialized encyclopedias reveals new research pathways. Indexes can lead you down paths you never knew existed.

A director of a large research library told me “when librarians get a question, we’ll often pursue it longer than the patron’s own needs—because we now want to know the answer ourselves. And the answer could reveal things we didn’t even know we cared about.”

Research librarians are instinctively curious about a range of topics, driven often by a deeper impulse regarding where other answers may lie.

We can all appreciate serendipity—or just being nosey in an inquisitive way. It has some history for me.

“Things I Learned En Route to Looking Up Other Things” was an occasional column by journalist Sydney J. Harris (1917 – 1986) which I read, along with the sports page and comics, as a young adult. My mother encouraged it—and I'm pleased to report that even now, well into her golden years, she retains the joy of discovering and sharing the curious or thought-provoking. 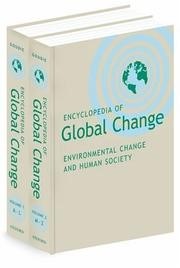 Harris—whose column appeared in 200 newspapers and who authored eleven books—often advocated what, for his time, would be viewed as progressive causes. He also found himself, reportedly, on Richard Nixon’s “enemies list.” To my mind, that's all the endorsement he needs.

Harris would routinely catalog what he’d found in his research for his “Things I learned” columns. Each was a litany of factoids which made you tilt your head--think of it as a more restrained version of “Ripley’s Believe it or Not.” Harris shared all of these, without comment, but with an unmistakable sense of fascination.

His subject matter was all over the map. One column he wrote in 1986 informed his audience…

…[t]hat New York was the first state to require registration of all motor vehicles, in 1901, when owners were permitted to make their own “plates” from leather or wood, as identifying markers. (It was not until two years later that Massachusetts actually issued the first license plate, to a family named Tudor, inscribed “No. 1.”)1

In another, also from 1986, Harris dropped this astounding fact…

…[t]hat the largest lake in the world, misnamed the Caspian Sea, covers more square miles of water than the five Great Lakes combined.2

So how does Harris' column relate to Focused Browsing, or specifically, the value of browsing indexes to specialized encyclopedias? They both encourage us to follow our curiosity, leading us to things we didn’t know we were looking for.

Browsing front and back matter is a practice any librarian worth their salt would know. It’s a secret pathway to better papers, better articles, better monographs—and often something original. But more than this, it is its own kind of fun. 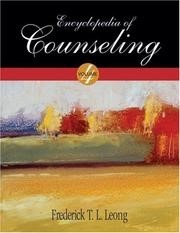 Which brings us to indexes themselves, specifically, the professionally-produced indexes found in specialized encyclopedias. The breadth and quality of any specific back-of-the-book index was dictated by the size and importance of the topic itself, but also by the depth of the publisher’s pockets.

I recently queried Sylvia Miller—formerly executive editor for reference at Scribner/Macmillan and publishing director at Routledge and now Senior Program Manager for Scholarly Publishing and Special Projects at Duke University’s Franklin Humanities Institute—about her experiences overseeing the creation of scholarly indexes to the many specialized encyclopedias she was responsible for at these major publishing houses.

In our correspondence, Sylvia got to the heart of the matter as to why indexes are important: they are the most nuanced way into a reference work. As she told me:

The index itself is often the best port of entry into the content of the encyclopedia. First because we know exactly how it works (a consistent and familiar user interface, it’s always at the end of the volume or volumes, and it’s alphabetical). But more than this, because the indexer has anticipated what we might want to look up by organizing all the information under headings of her own devising, only some of which are verbatim repetitions of terms and phrases in the text itself.

As most readers of this blog know, a professionally-produced index is far more than the sequential identification of key terms and phrases. One might see it as a “pedagogy” and alternative guide into the material. Miller attributed this unique power to the abilities of the human indexer, abilities that elude even the most sophisticated full-text search algorithm:

Terms like these are often the summation devised by the indexers themselves, who anticipate what sort of information the reader might seek. Frankly, encyclopedia indexers are, to me at least, a special breed. Reference publishers tend to hire the same favorite ones on a freelance basis again and again.

Moreover—beyond the serendipitous aspect of following an indexer’s train of thought—there’s a more practical application: zeroing in on thesis and dissertation topics.

As students’ progress from undergraduate studies, through graduate theses and dissertations, to the world of post-doctoral teaching and research positions, one consistent theme in their coursework is increased refinement and specialization of research authority. It’s the granular variants on any topic found in a solid index that spurs new ideas.

Following in Harris’s footsteps (and who knows what research path he was on when he came across that datum), searching “Great Lakes” in Reference Universe returns hundreds of related index terms, many of which can send the researcher down their own “Things I Learned” tangents. A few examples:

Within the Encyclopedia of Conservation and Environmentalism, in the index, nested under “Great Lakes” I found eutrophication, coastal zone management, exotic species, indigenous peoples, and fish tumors. 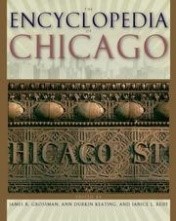 Given that there are tens of millions of index terms accessible within Reference Universe, attached to thousands of specialized encyclopedias, the list of possible pathways is essentially endless. Returning to our guide on this, Thomas Mann, he put the issue succinctly.

In the real world, people need not just prior-specification search mechanisms but also avenues of access that enable them to recognize what they don't know how to ask for.3

Our trilogy of posts on Focused Browsing has been inspired, ultimately, by the sense of discovery that comes from exploring all the layers “on top” of the materials available to library users.  As you continue to explore for both personal research, or helping library users, we recommend using all of these methods for better results—and a bit of fun.