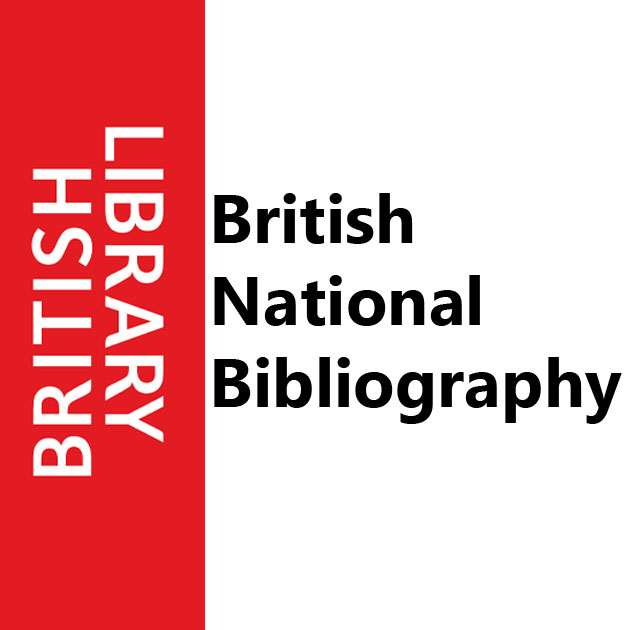 Users can now search 158,000 records to magazines, books, and newspapers — some dating as far back as the 14th century.

The BNB content embraces materials in many languages other than English, including Polish, Welsh, German, Arabic, Hebrew, French, Chinese, and more.

Users of Eight Centuries can access entries from the British National Bibliography. Check your institution’s database subscriptions to find if you have access to Eight Centuries, or sign up for a free trial at https://public.paratext.com/customer/.